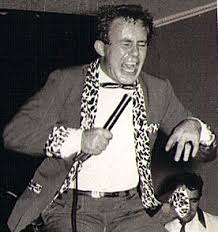 The band were performing a typically raucous gig on the top floor of the three-storey MUIOOF Hall in working class Newtown (Syd), while an equally lively Italian wedding reception was in full swing a floor below, the groups merged in the toilets where harsh words were exchanged and the honor of the Italian girls was impugned. A savage brawl ensued, Johnny and the band observed the melee from the relative safety of the upstairs balcony, the police and numerous paddy wagons descended on the venue, it was Australia’s first rock and roll brawl, and the band went back to Dave Owen’s place to wind down. According to JO’K the violence was sex rather than alcohol-related as he revealed in an interview with Sydney DJ Bob Rogers in 1975 “There was never much grog associated with the early days of rock and roll. There was a lot of sex. I suppose you could say that it was what became known as the permissive age.” 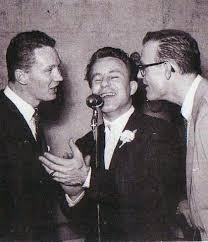 The brawl inspired the lyrics “real wild children/real wild one /I gotta shake, I gotta jive.” Owens and Greenan  (right and left above with JOK) came up with a 12-bar blues chord progression, O’Keefe started to pick out a simple melody on piano, he added the lyrics “shake her till the meat comes offa the bone”, they were about to make rock and roll history. 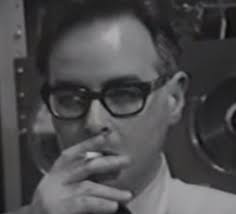 What would become The Wild One was recorded on a two-track machine at Festival Records Pyrmont Studios (Syd.), with producer Robert Iredale (above), it was essentially a live recording, overdubbing wasn’t an option, and Iredale was more comfortable producing classical records, he had many animated discussion with O’Keefe during the recording sessions. 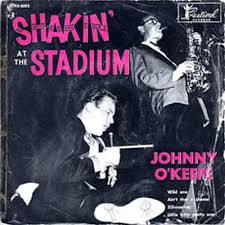 The song was released on the EP Shakin’ At the Stadium in 1958, and featured driving saxophones from Greenan and Owen, slap bass by Keith Williams, echo-inflected drums from Johnny “Catfish” Purser (recorded via the toilet in the studio), percussive finger snaps, pounding boogie-woogie piano by Mike Tseng and insistent guitar riffs from the talented Lou Casch, crowd noises were added on the album version of the song. JO’K tore up the vocals and revealed the influences of his idols Little Richard and Bill Hayley, and after The Wild One hit the charts and climbed to #20, he became the definitive embodiment of the Wild One. 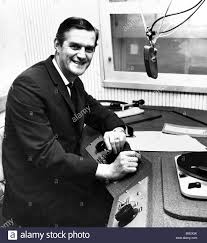 Tony Withers (above) was a 2SM disc jockey who was essentially “credited” with providing air-time to promote the record, Withers was taking cues from Alan Freed and Dick Clark (below), two high profile American DJs and promoters of the time, who invented similar royalties-sharing arrangements. Such deals with DJs would result in the “payola” scandals in the US in the future which would engulf high profile American DJ and promoter Alan Freed and ruin his career. 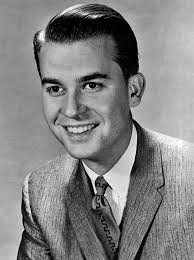 JOK was not a matinee idol nor naturally blessed with a great voice but he skillfully developed a vocal style appropriate for his range and he had an incredible drive and stage presence, his wardrobe included leopard print, gold lame, lizard-skin shoes, and white buckskin moccasins, and he possessed a distinctively irrepressible larrikin Australian spirit. His self-promotion skills were unique, he delivered copies of his records to city radio stations, bribed DJs’ to play them, drove to one-horse country towns, put up his own posters, and procured early copies of US rock and roll records via his mates at Qantas who would bring them back from overseas. He ultimately got his first big break when Gene Vincent and the Blue Caps were delayed en route to Australia as part of a Lee Gordon Big Show and he got to open for Little Richard at Woollongong, Richard Penniman was his idol, JO’K was now living his dream. 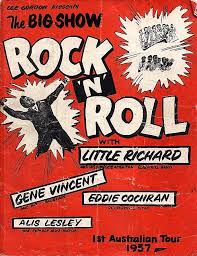 When booed by the crowd at an early appearance at a Lee Gordon Big Show at the Sydney Stadium, Rushcutters Bay, he replied “You can boo me, and you can make fun of me, but you all paid your money to see me –  because you love me,’ the jeers turned to cheers and the legend of the Wild One was born. At subsequent Big Show appearances his local fame was such that imported acts like Ricky Nelson, Bobby Darin, Sal Mineo, and Fabian were intimidated by his performances and the crowd’s tumultuous reception, which would precede them as the “stars” of the show, others like Paul Anka and Jerry Lee Lewis tried unsuccessfully to ignore him, and put him in his place as a support act. 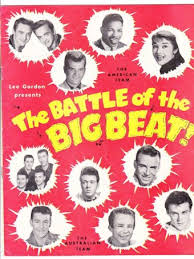 The Wild One was subsequently recorded by Buddy Holly and the Crickets after they toured Australia with JO’K in the late 1950’s; it was also covered by Jerry Lee Lewis, Little Richard, Jet Harris, Status Quo, Joan Jett, and was later successfully re-birthed by Iggy Pop in 1987 as Real Wild Child (Wild One), and more recently it was covered by Aussie retro-rockers Jet in 2008. 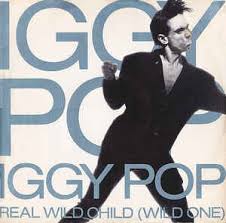