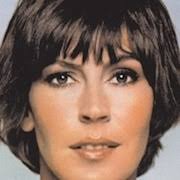 When Australian director Unjoo Moon and her cinematographer husband Dion Beebe, attended the G’Day USA dinner in Los Angeles in 2013, she swapped seats with her husband so that she could sit next another guest, legendary Australian singer Helen Reddy, and after two hours Moon had convinced Helen that she should make a film about her life. Helen’s 2005 autobiography The Woman I Am, provided much of the primary source material upon which to create a biopic, but another year of research and interviews with Helen would pass, before writers began to fashion a screenplay. Filming took place in Sydney throughout 2018-19, which doubled for all the USA locations in the shoot, and with COVID-19 closing cinemas around the world, it was decided to launch the film via one of the streaming networks, which have been responsible for creating a new golden age of drama in the past decade.

Stan will premiere I Am Woman from Friday August 28th,  with Reddy (impressively played by Tilda Cobham-Hervey above with Director Unjoo Moon), and her hard-driving husband/manager, Jeff Wald (Evan Peters), going from obscurity to mega success – supported by a friendship with pioneering rock journalist Lillian Roxon (Danielle McDonald) – until Wald’s spectacular cocaine habit destroyed their marriage, which ended in divorce in 1983. Below left to right top – Cobham -Hervey and Helen Reddy, and left to right bottom Danielle McDonald and Lillian Roxon.

Born in Melbourne on Oct 25 1941 during WW2, to a show-business family, vaudevillians Max Reddy and Stella Lamond, who worked the Tivoli circuit, Helen Maxine Reddy was never far from the smell of the grease paint, the roar of the crowd, and her father’s wardrobe trunk, which sometimes doubled as her bassinet. Her half-sister was Patricia “Toni” Lamond, daughter of Stella and her first husband Joe Lawman, who also worked in vaudeville, Toni was born in 1932 and did not meet her half-sibling Helen until she was nine years old. Below left to right Max Reddy, Helen, Stella Reddy, Toni’s son Tony Sheldon, and Helen’s half-sister Toni Lamond. 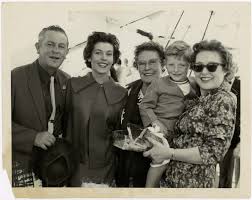 Young Helen would endure some serious childhood complaints including eczema and asthma, and a painful abscess which required the removal of one of her kidneys when she was only 17. Her paternal Nanny Reddy indulged her as did her namesake Auntie Nell, and half-sister Toni would also be a strong surrogate mother to Helen, when her parents were away touring with shows, or on the road together.

Max Reddy served in the Australian army’s entertainment corps during WW2 along with actor Peter Finch, and he re-enlisted during the Korean War, her mother Stella was a gifted actress, singer, and dancer who became well known later in her career for roles in the TV series Bellbird, Country Town, and Homicide, but she battled alcoholism for much of her life. Below a young Helen performing a scene with Max and Stella. 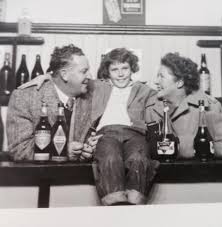 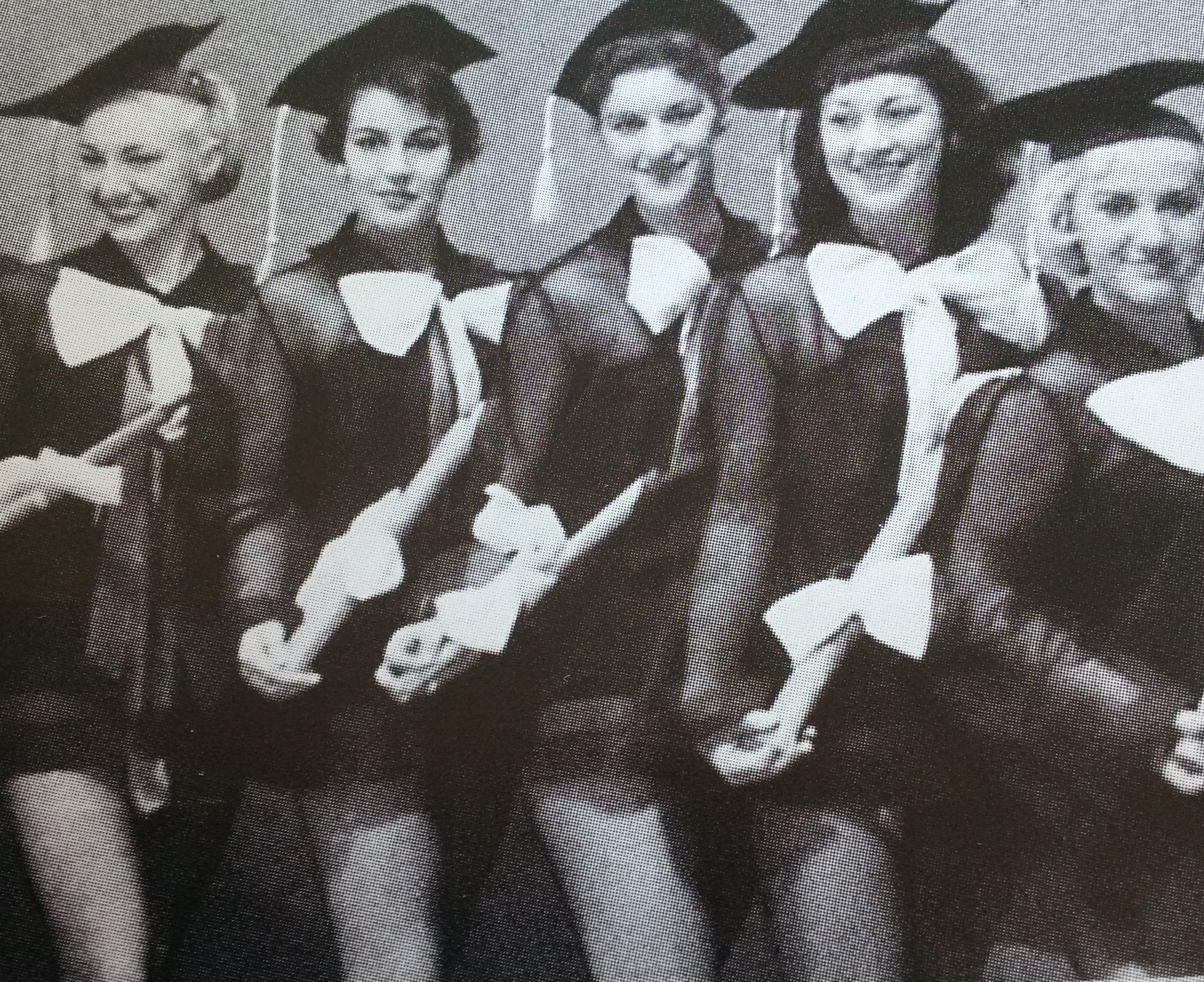 On her school breaks she was touring with her parents as one of the “Folies Lovelies,” at age thirteen she would attend school wearing the uniform of lisle stockings, lace-up shoes and an unflattering tunic, but in the chorus line as a ‘Folies Lovely” it was fishnet tights, high heels, and flimsy nightwear (Helen above in the chorus line, second from the left). Her parents decreed that she would be a star and by the age of seventeen she was performing solo at the Chevron Hotel, St. Kilda Rd (Melb), but what she really craved was a life of domesticity and her own children, she would rebel against her parents and in 1961, at the age of 19, marry musician Kenneth Weate who was 33 years old.

Three years later in 1963 her daughter Traci was born, (Helen above with Traci at 3 weeks) and soon after she escaped the drunken violence of her first husband, and was forced to eke out an existence to support herself and baby daughter performing at pubs and clubs around the country and appearing on such local TV shows as Bandstand, In Melbourne Tonight and Sunnyside Up. She was a struggling single mother, who grabbed the chance to compete in a singing competition on GTV 9’s Bandstand, to compete for a first prize of a return air ticket to New York City, and the opportunity to secure a recording contract with Mercury Records.

According to sociologists Helen’s birth year, as a war baby, makes her one of “the silent generation”- a docile, don’t-rock-the-boat demographic, trusting of authority, risk averse, and traditionalist – and yet she was so atypical of this one-size-fits-all profile. From her came a voice loud enough to champion a feminist anthem, strong enough to break into the fortified, insular, self-obsessed culture of American baby-boomers, and gutsy enough to carry her own prime-time US network television series – The Helen Reddy Show. Her generation experienced war and scarcity, so they were frugal, but they were also resilient, and Helen had this quality in spades, where any one of a half-a-dozen setbacks might have mired lesser souls, she persevered. The alcoholic parents, the fortune that vanished, the son all but lost in a bitter custody battle, the failed marriages — abusive husband, addict husband, thieving husband. “I cried every day for two years,” she says in her autobiography after her marriage to Jeff Wald (below with Helen) fell apart after fifteen years.

Helen blazed a trail in the US against the odds, with her own network television show, Las Vegas appearances, films (Airport 1975 and Pete’s Dragon), and regular international hits, she wrote the playbook for Olivia Newton-John and others to follow and enjoy similar success in the cutthroat American market.(Helen below with ONJ and SC)

In the process, she took three songs to the top of the US charts, won a Grammy Award, had eleven top twenty US hits in the period 1971-77, and personally racked up global record sales of 80 million.    Helen pursued a career in musical theatre throughout the 1980’s appearing in Blood Brothers and Shirley Valentine, her autobiography, The Woman I Am, was published in 2005, and when Helen was inducted into the ARIA Hall of Fame in 2006, Vanessa Amorosi gave a rousing performance of I Am Woman, and she was described by Toni Collette as “…an actor, crusader, and mum… she’s an Australian and we should all roar for her outstanding achievements.”